Anna Lundh – Visions of the Now 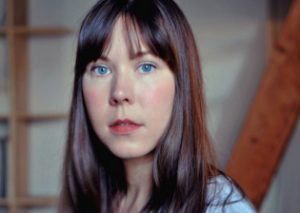 In September 1966, the festival and congress Visioner av Nuet (“Visions of the Present”) took place in Stockholm. The event aimed to investigate the impact of technology on humanity, society and art. Computing was only in its infancy, yet discussing its consequences and exploring what it would mean to make use of it artistically was considered paramount at that time. Almost half a century later, artist Anna Lundh began a research effort into the 1966 festival and produced an updated version, to reconsider its original concerns in a world fully immersed in the technology that in 1966 was called “the new”. Lundh’s festival, Visions of the Now, took place in May 2013 and gathered over thirty international artists, musicians, theorists and scientists, in a series of lectures, panels, open discussions, art and music performances. This artistic experiment has also been documented in a multi-volume archive box, recently published by Sternberg Press.

Anna Lundh is an artist and PhD candidate in the KTD program (Konstfack/Royal Institute of Technology). Lundh’s work investigates cultural phenomena, societal agreements, and how ideological shifts take place, often taking technology and our experience of time as points of departure. This transdisciplinary practice includes video, installation, web-based work, interactive experiments, text and performance. Her work has been exhibited in Sweden at Moderna Museet, Bonniers Konsthall, Tensta Konsthall, and GIBCA; and internationally in Norway, Holland, Denmark, Latvia and the US – primarily in New York City art organizations including The New Museum, The Kitchen, ExitArt, Apexart, and Performa.

Mikael Wiberg – The Materiality of Interaction 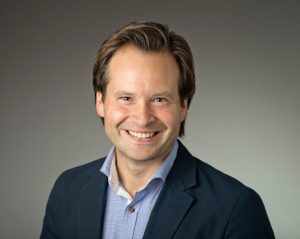